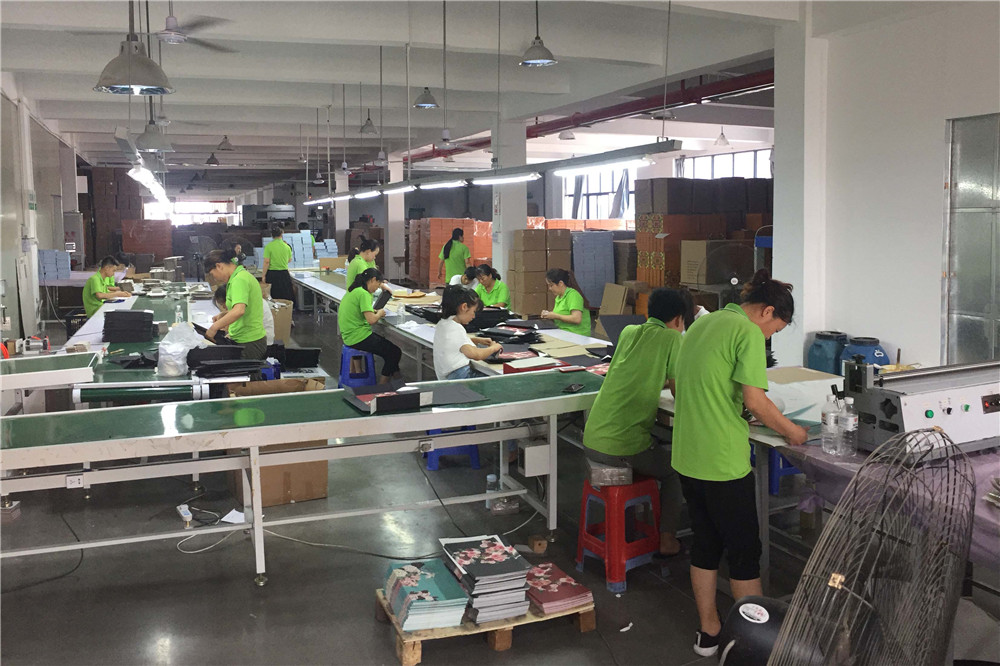 At the end of August, the traditional peak season has been opened, but it is understood that, unlike the previous season, the paper mill’s business have been in poor condition so far this year, and paper mills generally have inventory pressure.  Although the Mid-Autumn Festival is approaching and the market demand has improved recently. The downstream purchasing mentality is still relatively rational, and the orders are generally not up to expectations. Therefore, the overall price of finished papers is insufficiently driven, and paper enterprises are less interested in purchasing waste paper.

In the short-term, the market was affected by the US waste tax incentives and the mid-autumn order cycle. Domestic finished paper sales increased slightly, but lack of growth rate, which is not conducive to the rapid rise of national scrap brown paper prices. The price of national waste yellow paper to the factory may stop rising. All the market’s focus is still on the sales of finished paper.

However, as far as the current situation is concerned, the paper mills are in a very embarrassing situation. The main difficulties are the following:

The price of waste paper was affected by the prohibition of “foreign garbage” entry policy and the impact of Sino-US trade war on some goods, and the price remained high and volatile. The cost and time cost of imported waste is getting higher and higher.

At the same time, the national waste price is affected by changes in supply and demand, and the price does not have the conditions for a sharp decline. The high cost of the paper mill is difficult to change in the short term. Although the high price of waste paper provides strong cost support for downstream finished paper, if high cost can not be smoothly transmitted to downstream demand, cost support will evolve into cost pressure and squeeze the profit space of paper mills.

In addition, the revised draft also added regional cooperation provisions to coordinate the construction of regional hazardous waste centralized disposal facilities. The new law is expected to be officially introduced from the end of 2018 to the beginning of 2019. The introduction of various environmental protection policies means that the illegal cost of printing and packaging enterprises has further increased, and the downstream industry of packaging papers is facing increasingly strict environmental assessments. The quantity and demand will weaken expectations, which is inherently affected by the economic environment. In terms of weak demand, it is even worse.

The paper product market is closely related to economic life. Paper is needed in all areas of people’s livelihood, which is called a “barometer” of the national economy. At the meeting of the Political Bureau of the Central Committee of China on July 31, the central government stated that the economic situation was “stable and good” and that it was “stable and changeable”, showing the complex situation facing the current Chinese economy.

On the policy front, the meeting clarified that fiscal policy should play a greater role in expanding domestic demand and structural adjustment. On the basis of “putting good money supply to the general gate and maintaining a reasonable liquidity”, the monetary policy will be changed from “stable neutrality”. To be “stable”. In this regard, the mainstream view of the market believes that the current policy is still a structural adjustment, can not talk about policy changes, will not see large-scale stimulation and release. On the export side, due to the impact of tariffs imposed by the Sino-US trade war, the demand for export-oriented packaging paper is difficult to increase.

We, Chiefcolor Packaging, can supply you all kind of paper packaging solutions. Recently the demanding for rigid collapsible boxes is increasing. With competitive prices and excellent service, we can be your reliable supplier for paper carrier bags and rigid folding boxes.

Get updates and learn from the best 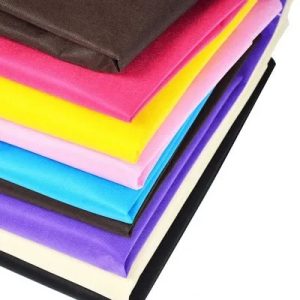 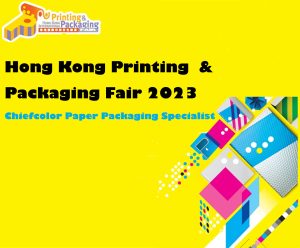 See You in HK Printing and Packaging Fair April

We hereby sincerely invite prestige you to visit our booth at The Hong Kong Printing & Packaging Fair from April 19th to 22nd 2023.

Are you looking for the best partner ?

One attempt may change everything 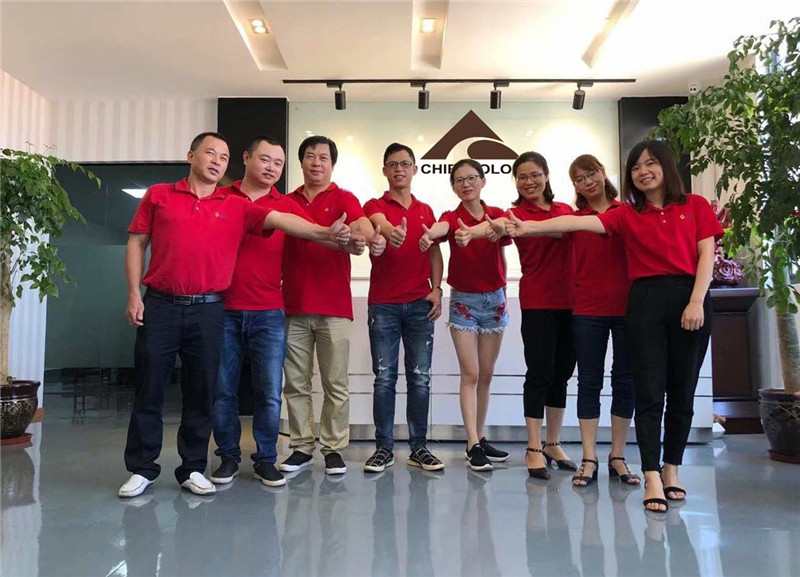 Become a dealer
Get A Quote